“The town started as a live-in Old West motion-picture set, built in the 1940s. The set was designed to provide a place for the actors to live while using their homes in the movie.[1] A number of Westerns and early television shows were filmed in Pioneertown, including The Cisco Kid and Edgar Buchanan’s Judge Roy Bean.

Pioneer Bowl
Roy Rogers, Dick Curtis, and Russell Hayden were among the original developers and investors, and Gene Autry frequently taped his show at the six-lane Pioneer Bowl bowling alley. Its construction was credited to A. E. Thompson in 1947 and Rogers himself rolled out the first ball in 1949. School-age children were hired as pinsetters until the installation of automatic pinsetting equipment in the 1950s. According to the Morongo Basin Historical Society, the bowling alley is one of the oldest in continuous use in California.” –wikipedia 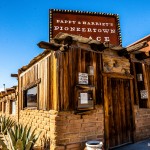 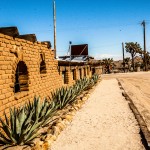 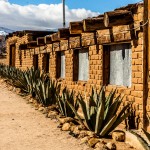 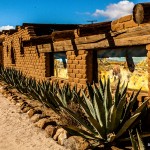 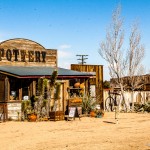 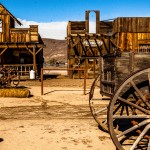 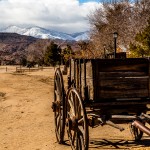 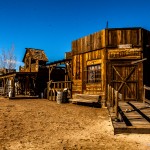 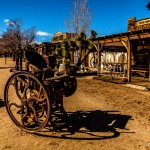 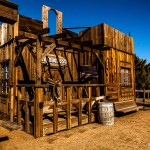 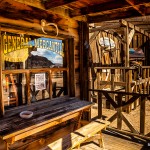 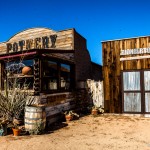 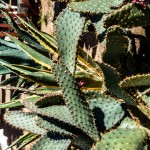 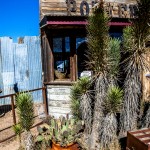 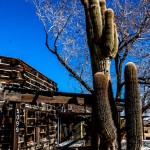 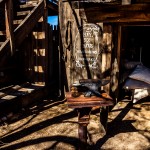 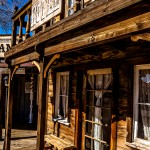 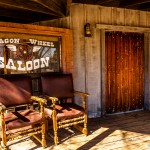 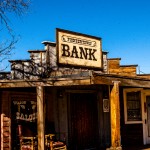 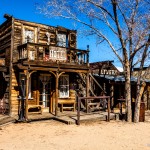