Now experimenting with HDR interiors, this shot was a 5 exposure shot adjusted in Lightroom them layer merged, the exterior window layer was added with a Layer Mask to bring out the balanced outside exposure. 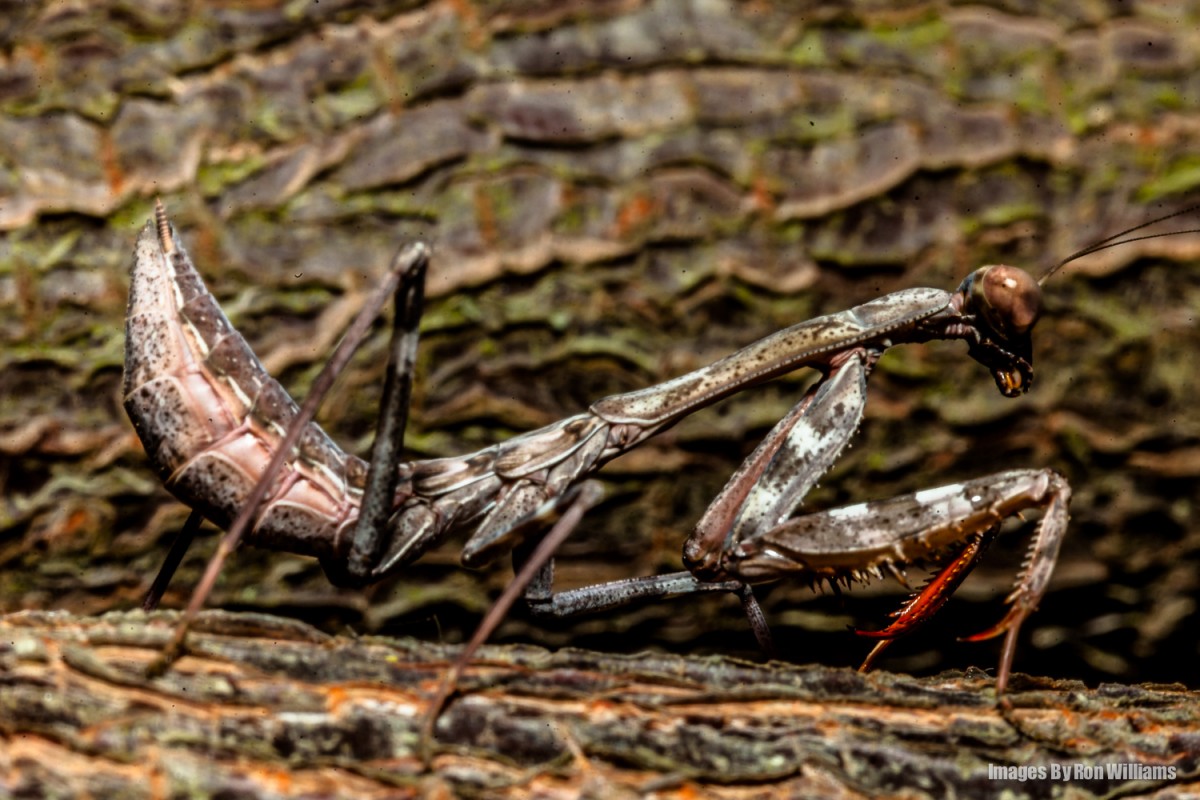 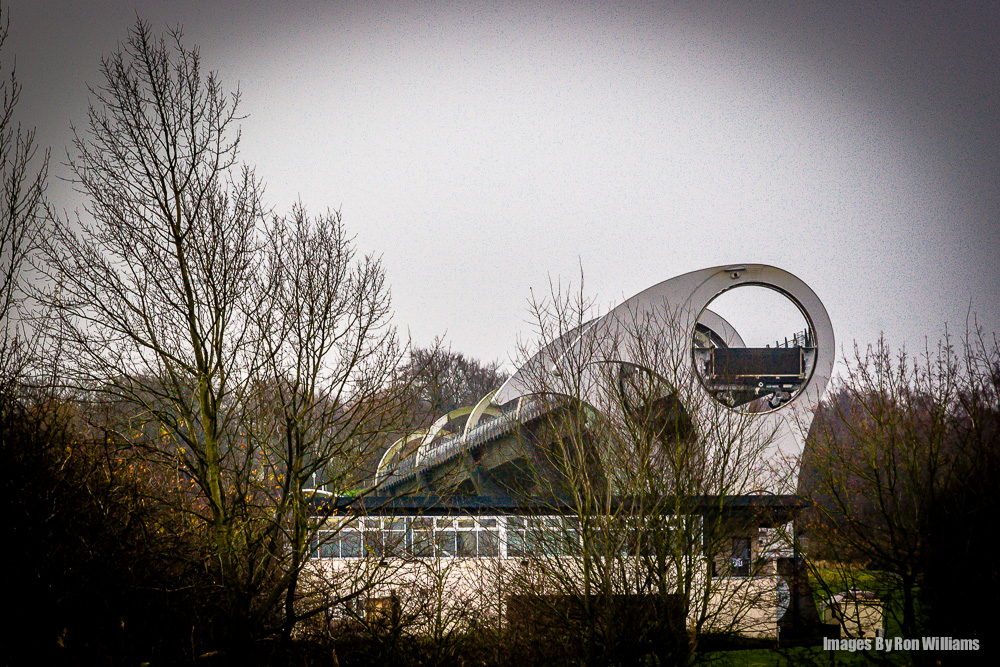 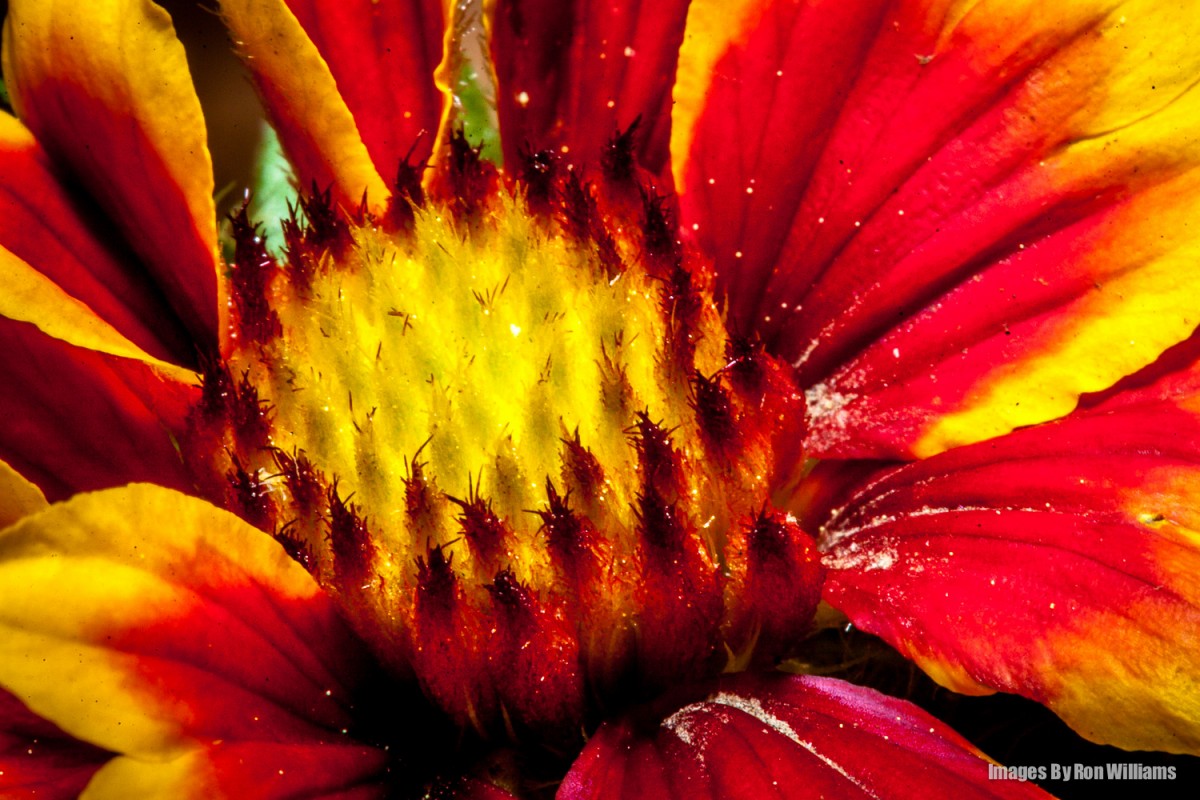 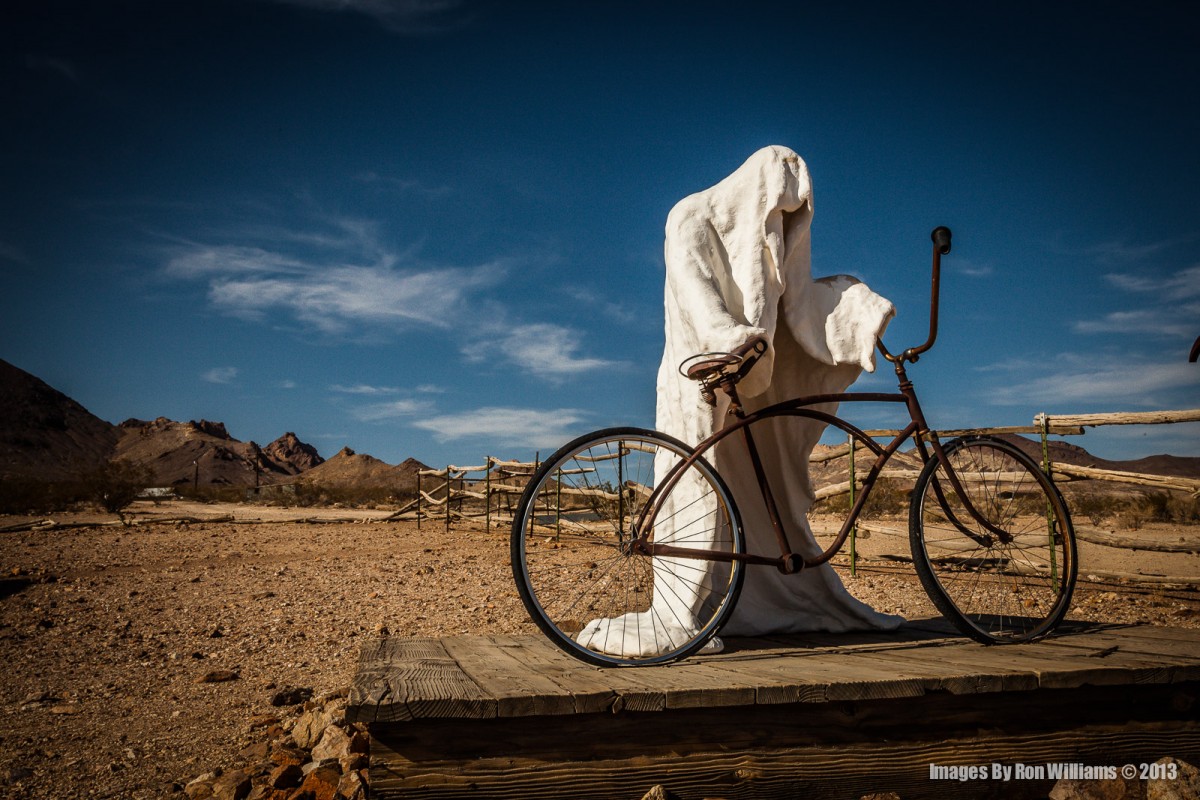